Just about everyone is familiar with Goldilocks and the Three Bears. If you aren’t, it’s the story of a little blonde girl who commits breaking and entering — a felony — so she can explore a family of talking bears’ home, eat their food, break their furniture, and nap where their child sleeps.

There are three bears, each of whom has its own bowl of porridge, chair, and bed. One day, these three unsuspecting victims go out for a walk. Once they leave, Goldilocks — a criminal — breaks in, eats from all of their porridge bowls, sits in all of their chairs, and tries to sleep in all of their beds.

Ultimately, she deems the parents’ porridge, chairs, and beds as not being to her liking — because she’s not just a home-invader, she’s also incredibly picky — but she finds all the innocent child bear’s possessions as being just right.

That concept, rejecting extremes in favor of a just right middle-ground doesn’t just apply to young, blonde degenerates, it also shows up in a variety of disciplines — including pricing.

Here, we’ll discuss that concept — the Goldilocks Effect — further, see how it manifests itself in practice, and review how you can leverage it, yourself.

The Goldilocks Effect has a place in several fields and disciplines. It applies to elements of psychology, hard sciences, economics, marketing, and engineering — and each one has its own twist on how the principle is applied.

Goldilocks Pricing is one of the effect’s more prominent applications. It’s a psychological pricing strategy that rests on the concepts of product differentiation, comparative pricing, and bracketing.

Product differentiation is exactly what it sounds like — the practice of distinguishing certain products from other ones. That technique can be employed by companies both internally and externally.

Businesses can only leverage the Goldilocks Effect if they differentiate their own products from one another. That specific strategy is a brand of something known as comparative pricing — when businesses offer multiple versions of a product simultaneously of varying quality, attached to corresponding price points. 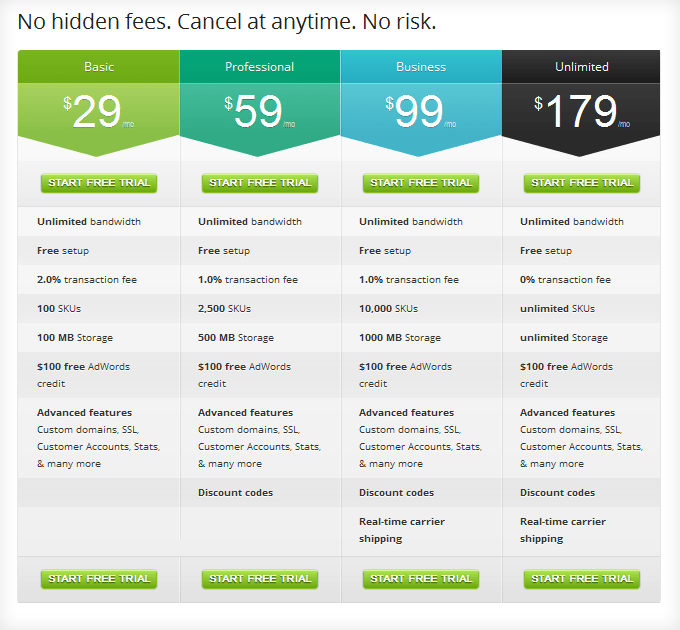 When done right, the strategy allows a business to appeal to various parts of the market — registering with premium buyers, standard consumers, and discount seekers.

One of the more prominent examples of a company tailoring its pricing strategy to capitalize on the Goldilocks Effect is Netflix. Here’s a look at its pricing model. 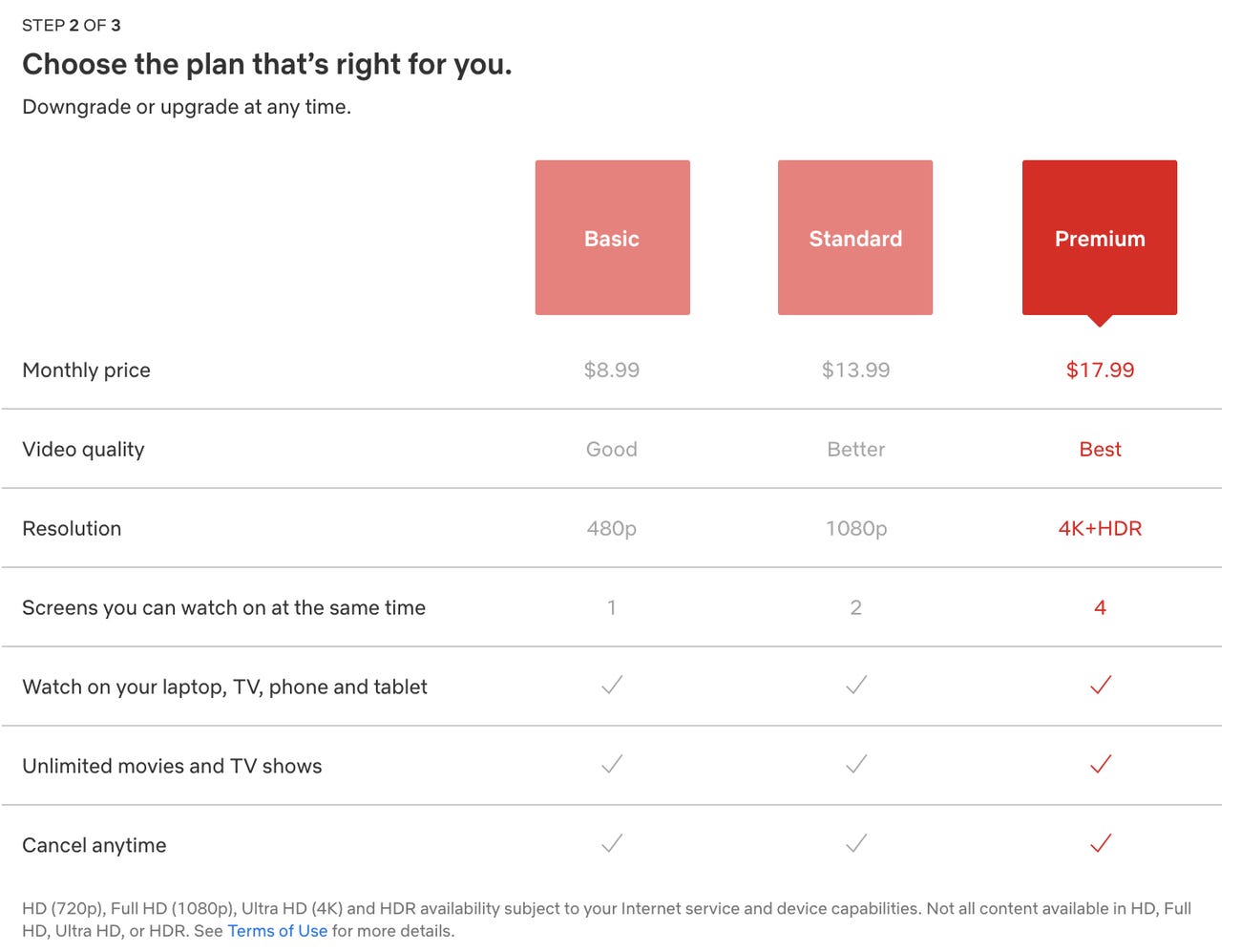 With this example, Netflix tries to tailor its pricing to resonate with buyers across its market, offering different benefits at different price points. However, this specific pricing model is likely an instance of a psychological pricing strategy known as bracketing — a concept that the Goldilocks Effect lends itself to.

Even though Netflix offers three options, it probably wants you to choose its “standard” plan. It’s playing on something known as “extremeness aversion” — a natural, near-universal tendency people have to avoid extreme options in favor of intermediate ones.

Here, Netflix is trying to make its standard option as appealing as possible. In this case, the benefits of the premium plan aren’t radically different or more practical than the standard plan, but it’s sold at a significantly higher price point. And the basic plan is lower quality than the standard plan — namely, in video resolution.

Ultimately, it’s enough to set the Goldilocks Effect in motion. Most consumers will gravitate toward the standard option. They’ll see the premium option as excessive and the basic option as not being worth the discount.

One’s too expensive, one’s too cheap, and one’s just right.

How can you leverage the Goldilocks Effect?

Leveraging the Goldilocks Effect is fairly straightforward, but it can only work for certain businesses — ones that can offer tiered options for a single product or service.

If successfully taking advantage of the effect is viable for your business, and you want to see if you can make it work for you, you should refer to the example above.

Again, bracketing is the most common application of the principle. If you want to leverage it, you need to follow these steps:

Ideally, most prospects will gravitate towards the median, “just right” option you’re pushing, and you can reach some other buyers with different budgets and priorities with your two other iterations.

While there’s no guarantee your efforts to play on the Goldilocks Effect will pay off, it’s still worth understanding. If you can hit that perfect middle-ground with your pricing strategy, you can expect to see results so great they’re practically criminal — just like the girl the principle is named after.

Website Activity: The Tools and Tactics to Track It

35 Incredible Small Business Opportunities for 2022 and Beyond